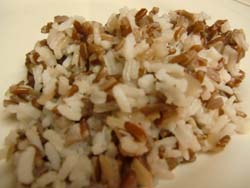 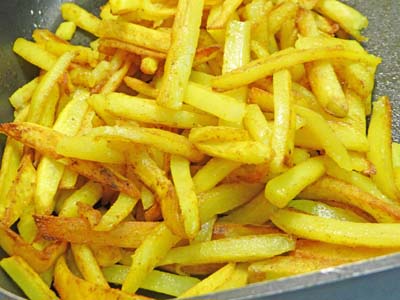 I have been on a spicy food kick lately. Can’t explain it, but these gluten free french fries hit the spot! I have been really enjoying experimenting with cultural food. I never thought I would ever eat spicy fries, but I loved these! This gluten free recipe was inspired by a recipe in Food and Wine magazine, and is naturally gluten-free. You can adjust the oil or use an oil of your liking. You can also adjust the heat of the spices.  END_OF_DOCUMENT_TOKEN_TO_BE_REPLACED

This version of chicken biryani (Indian chicken recipe), is made with ingredients that you can find at your local grocery store and is a naturally gluten free recipe. I used to work near a restaurant that had the best Indian food ever. I miss their butter chicken, but cannot find a recipe which can even come close. I must say that this recipe is not butter chicken, however, it is buttery and I like it almost as much. It takes quite a bit of time to make, but the rice can be made in advance which is very convenient, especially if you are having guests. Enjoy this treat. I sure did! END_OF_DOCUMENT_TOKEN_TO_BE_REPLACED 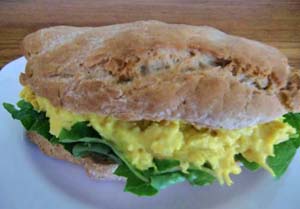 Dr. Oz recently shared a canned salmon salad recipe on his show. I do not eat salmon, but adapted his recipe to my liking and around my food allergies, used canned chicken breast instead; and added the mixture to my gluten-free bread roll. I love Indian food and the turmeric was a refreshing touch! If you like Indian food you will most likely enjoy this recipe. It contains Greek yogurt versus mayonnaise, making it a healthier choice, yet a real treat! END_OF_DOCUMENT_TOKEN_TO_BE_REPLACED 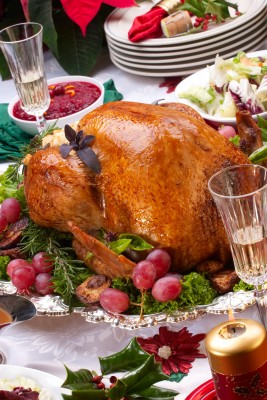 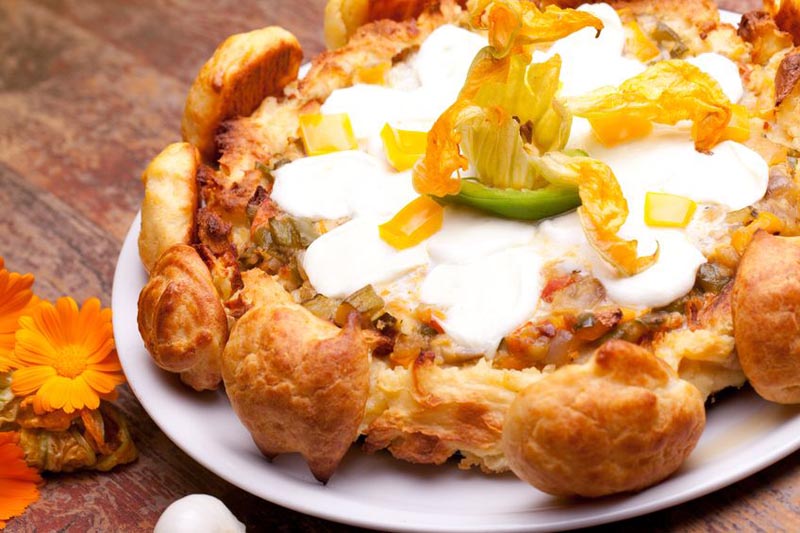 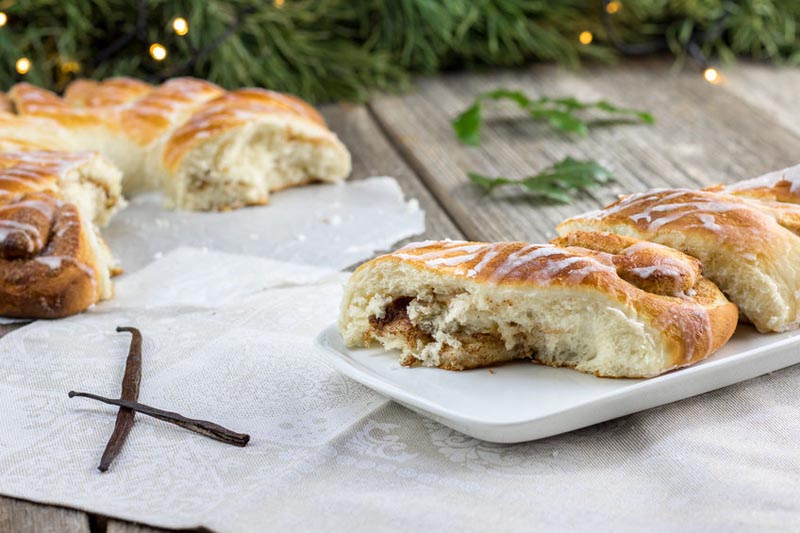