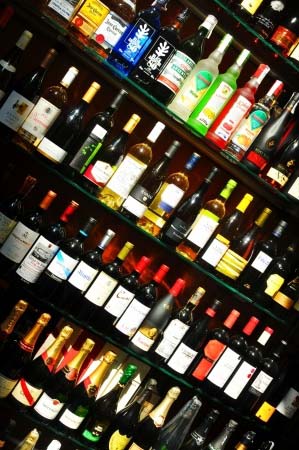 As an update to my 2012 post on Gluten Free Alcohol Ruling, please find below, the 2014 Use of “Gluten‐Free” on TTB‐Regulated Alcohol Beverages Alcohol & Tobacco Tax & Trade Bureau (TTB).

The TTB reviewed the FDA’s Final Ruling on the Use of the Term “Gluten Free” and how it impacts the TTB’s interim 2012. They desire to work with the FDA’s final ruling in order to determine the best way to proceed with their own ruling. The below information addresses the labeling and advertising of wine, distilled spirits (alcohol), and malt beverages.

Previously, manufacturers were claiming that all distilled alcohol was gluten free as the distilling process removed the gluten.

The FDA plans on ruling separately on the issue of fermented and hydrolyzed products. When they do so, the TTB may revise their policy on gluten free alcoholic beverages.

Meanwhile, the FDA states that there is still no valid way of evaluating whether beer made from gluten-containing grains can be processed to remove gluten or whether these methods are effective.

See TTB’s Revised Interim Policy on Gluten Content Statements in the Labeling and Advertising of Wine, Distilled Spirits, and Malt Beverages. [LINK NO LONGER AVAILABLE AS OF 1/11/2020.]