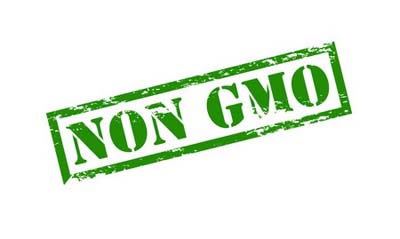 Due to recent comments on Facebook that stated that a product is suddenly safe because it is labelled non-GMO is the reason I am writing this article, today. I want to bring awareness of the true meaning of non-GMO and what it includes and what it doesn’t. When a food product states “non-GMO” it means that the food or its ingredients, as appropriate, was not developed using bioengineering.1

This also means that:

Ad
[showmyads]
Per the FDA,

Expandex is never derived of corn or soy, which is often genetically modified. Instead, it is derived from tapioca, which I have never heard of being genetically modified. Therefore, it is highly likely that the product is the same as any other Expandex, and it may still be highly processed with chemicals.

Non-GMO does not mean a better or safer product. It is similar to the term “natural” which has lost its meaning in the food industry.

(1) DRAFT Guidance for Industry: Voluntary Labeling Indicating Whether Foods Have or Have Not Been Developed Using Bioengineering; Draft Guidance