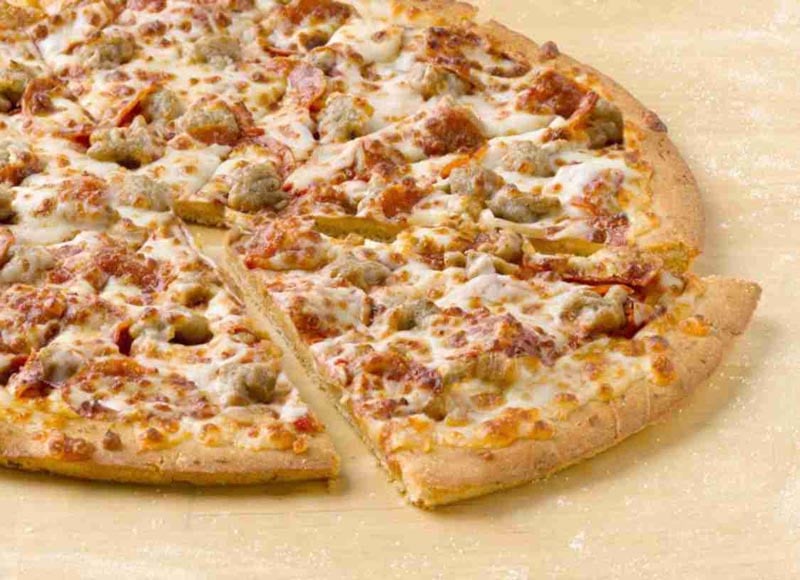 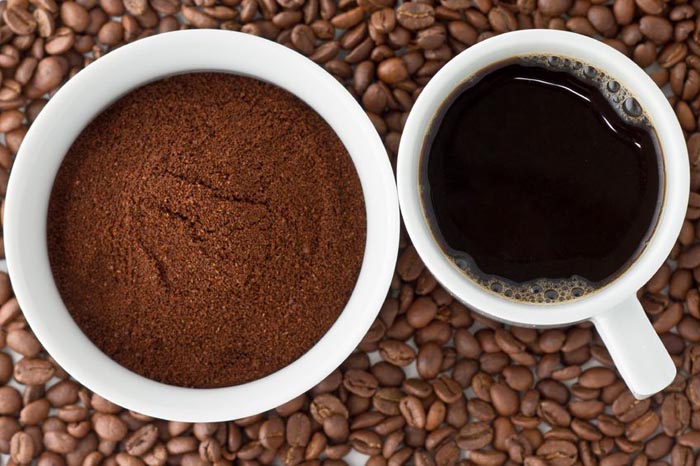 I’m finalizing a list of brands of gluten-free ingredients for every ingredient listed in my upcoming cookbook. It will also be part of this site as a searchable database. I will add to it as opportunities arise. Meanwhile, when I searched for the safest instant espresso powder brand, I was shocked at what I learned. One simple phone call turned into hours of research. END_OF_DOCUMENT_TOKEN_TO_BE_REPLACED

I know by reading ingredient labels that ricotta cheese doesn’t contain any gluten. However, I wanted to find a brand that was free of cross-contamination/cross-contact of gluten. I performed several Google searches for “ricotta cheese gluten free”. Then I researched two major brands, and I share the information with you as well as a recipe for gluten-free ricotta cheese. END_OF_DOCUMENT_TOKEN_TO_BE_REPLACED 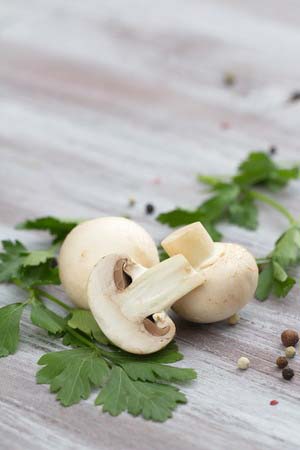 Mushroom spores are grown on grains, usually rye. However, they can also be grown on wheat or a combination of grains. This means that they contain a trace amount of gluten. END_OF_DOCUMENT_TOKEN_TO_BE_REPLACED 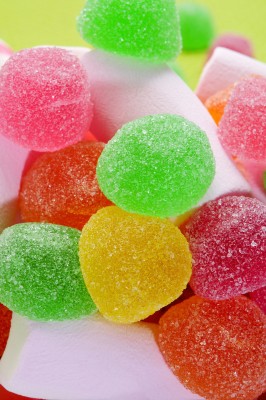 Since today is National Gumdrop Day, I thought it was the most appropriate time to answer this question. Yes. Jelly gumdrops are gluten free. Of course, some manufacturers may make gluten containing products on the same manufacturing lines. Therefore, you are gluten intolerant you may wish to contact the manufacturer to find out specific details. Years back I read that Walgreen’s brand of gumdrops were labeled gluten free. I really like the idea that Trader Joe’s citrus gumdrops are free of artificial coloring and flavoring. So, this coming Easter, you may fill baskets with the gumdrops of your choosing. Just make sure to check labels for gluten ingredients, just in case. END_OF_DOCUMENT_TOKEN_TO_BE_REPLACED 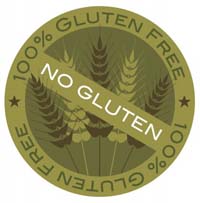 Items are continuously added to this gluten free products list. Bookmark it to check back or use as a reference. While not all products are 100% gluten free, the ones listed below are known to be under 20 ppm (parts per million) gluten. The products listed below were considered gluten free the last time they were checked. Please read all labels before consuming if you are gluten intolerant. If you’d like to learn about the different certification labels and what they mean, visit Page 1. END_OF_DOCUMENT_TOKEN_TO_BE_REPLACED 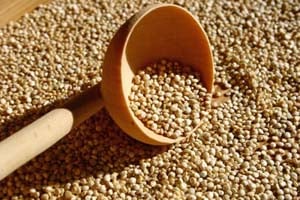 I have experienced digestive reactions in some quinoa products, but not others. Since I am often asked, is quinoa gluten free, I thought I would share the most recent study on this very subject. The study was performed in the U.K. by the Division of Diabetes and Nutritional Sciences, Department of Gastroenterology at King’s College London, one of the world’s leading research and teaching universities. Their findings were very interesting, and resolved my confusion on the subject. In Dr. Vikki Petersen’s video (bottom of this page), she further clarifies some things for us. END_OF_DOCUMENT_TOKEN_TO_BE_REPLACED 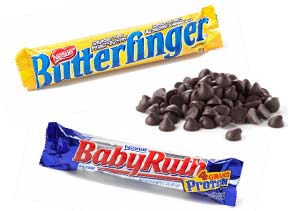 I contacted Nestle a couple of weeks ago to find out which of the candies are gluten free. They mailed me an entire list of Nestle’s gluten free products, but it was not updated since December 22, 2011. Today, October 30, 2012, I called them regarding a product that was not listed in their list below (Natural Dark Chocolate Morsels – chips). I was told the list was sent out in error, as they no longer claim anything to be gluten free, as they do not test for gluten. The products listed below are considered to be made without gluten ingredients and are not made on equipment that processes gluten (wheat, rye, barley or oats). It was nice of them to include oats, as not all manufacturers do. However, because they do not test for gluten, they will not make any gluten free claims. END_OF_DOCUMENT_TOKEN_TO_BE_REPLACED 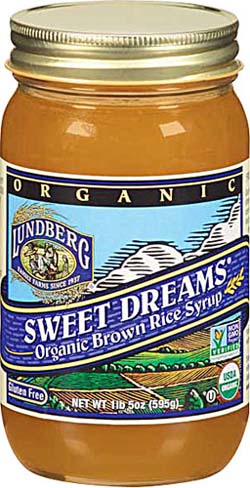 Because brown rice syrup is listed on so many gluten free product labels, you may have come to the conclusion that all rice syrup brands are gluten free. However, some contain barley. The fermentation process often removes the barley, per some manufacturers. If you are gluten intolerant always contact the manufacturer before consumption to check, and for cross-contamination issues. END_OF_DOCUMENT_TOKEN_TO_BE_REPLACED

Attempting to find a whole gluten free ham may be a chore. However, you may find that this list will be helpful to you this holiday season. Listed, you will find gluten free hams sold in stores and online. Enjoy the holidays, and your ham! Be sure to read ingredient labels and check with manufacturers as ingredients change often. Some brands may contain fillers and seasonings that contain gluten.