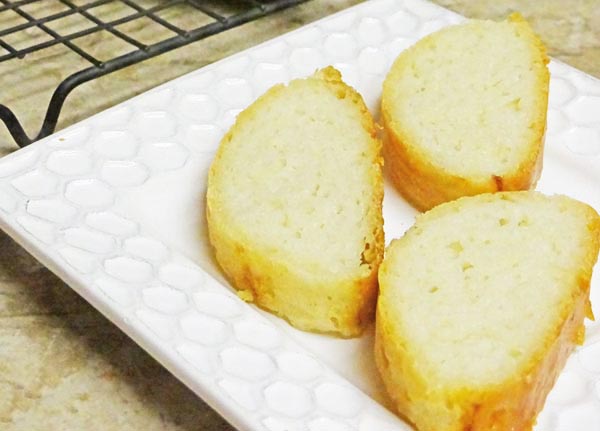 Gluten-free sourdough bread is not as sour as traditional sourdough bread. However, a little sour may be all you need. This bread has a soft crust but toasts up nicely. The texture is similar to its gluten counterpart, which is often difficult to achieve in a gluten-free recipe. However, it is a little heartier. To most, its texture is worth the additional weight.

Sourdough bread is an advanced recipe, even for gluten bakers. However, many newbies successfully make this sourdough bread, and so can you.

Watch the video on how to pipe out soft gluten free dough into baguettes or French bread.

Note: This recipe is from my upcoming cookbook,  Carla’s Best 125 Gluten-Free Recipes. Make this gluten free sourdough bread recipe and control the amount of sour flavor to your liking. It's so close to the real bread! 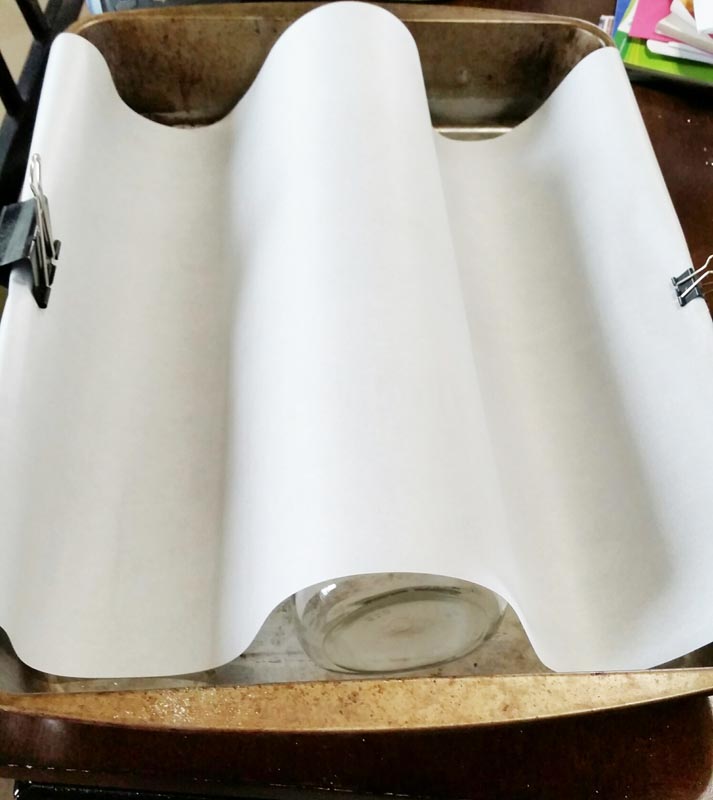 *If using a perforated French bread pan, instead of oiling the pan, line it with parchment paper.

If your oven is large, and the bread does not brown enough, set the oven to high broil for about 1-1/2 to 2 minutes to darken the crust.

While this loaf is not as high as traditional sourdough bread, you can achieve a higher rise by substituting half of the potato and cornstarch with tapioca flour. However, it creates a chewier and less gluten-like texture.