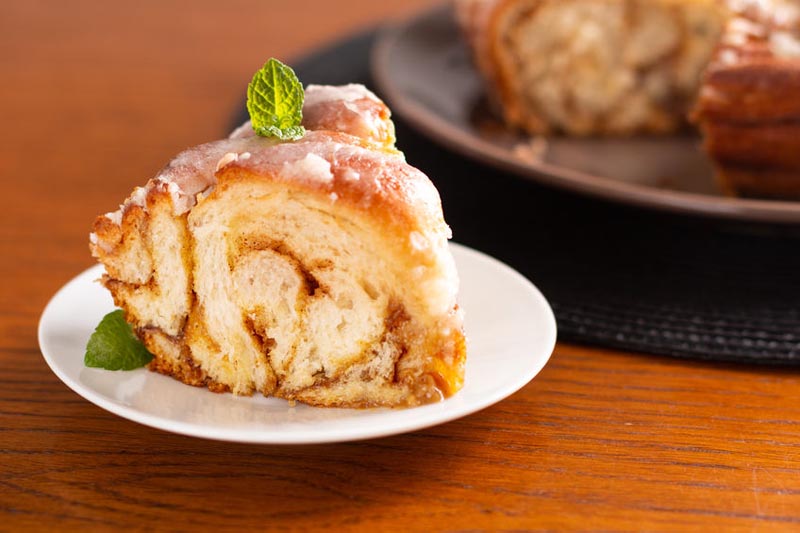 Do you absolutely love cinnamon rolls? Well, you can improve the presentation with this gluten free cinnamon roll bundt cake. Not only does it look amazing, but the texture is just like traditional cinnamon rolls, tender with the perfect balance of cinnamon filling and glaze. Actually, they are so good, you may just not wait to add the glaze. Enjoy!

Watch this video to check out the texture of the cinnamon rolls!