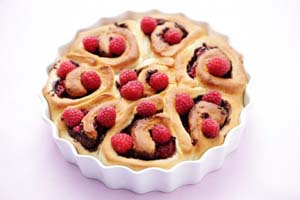 Since my fluffy gluten free cinnamon rolls recipe was such a big hit I thought I would swap the filling for something a bit more elegant. Chocolate ganache suited perfectly. The creamy texture of the ganache adds an additional texture to this dessert which is an important component in the culinary field. Your guest, friends, and/or family will appreciate your efforts as well as this dessert. I hope they enjoy it.

A refreshing twist on my gluten free cinnamon rolls recipe using a chocolate ganache filling instead of cinnamon, sugar, and butter. They're individually portioned for ease of serving and an amazing presentation.

You may have left over ganache, but it keeps in the refrigerate for at least a couple of weeks. You can rewarm it and use it as an ice cream topping, frosting, and for other various desserts. 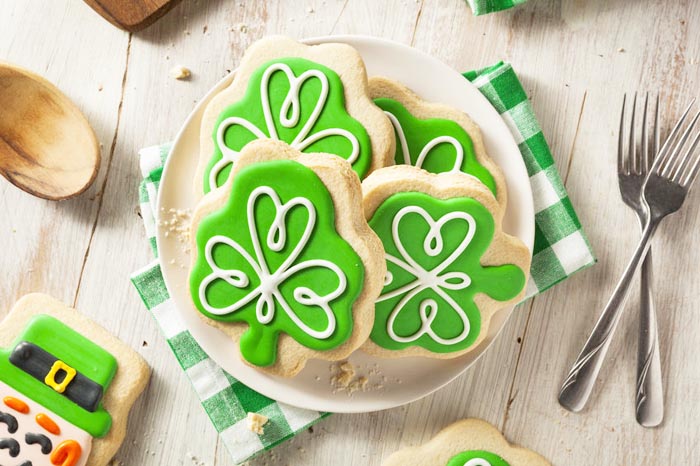 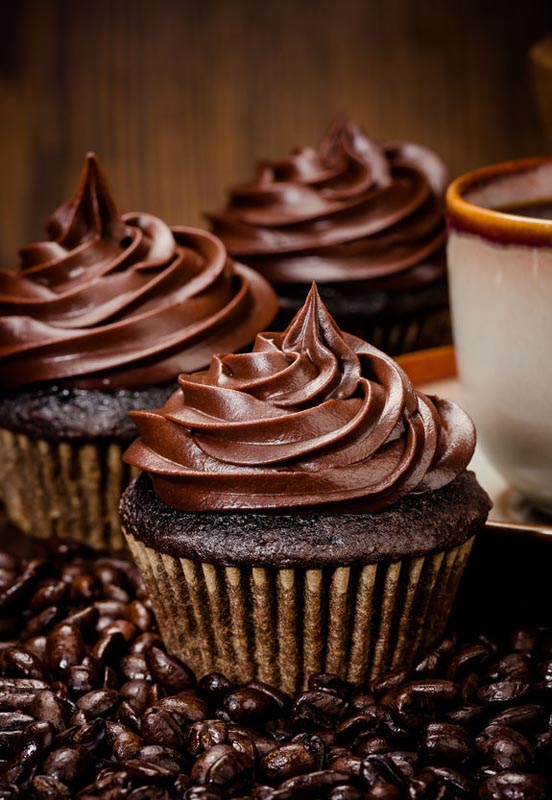