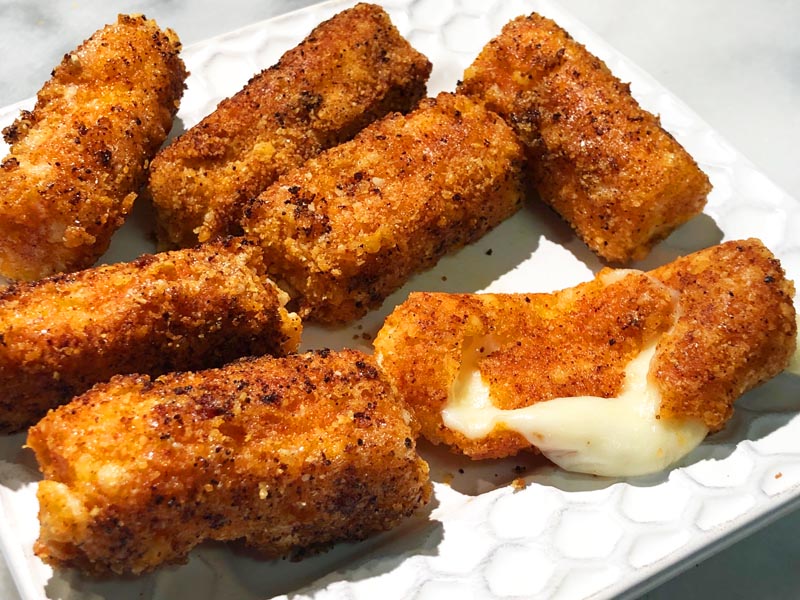 Without the use of coconut flour, this gluten free Keto Mozzarella Sticks recipe gives new meaning to the low-carb diet. The recipe was perfected in multiple ways from seasoning to temperature of the cheese sticks and oil. Getting enough fat is the most difficult part of the keto diet. Here is a tasty solution. You can even fry them in advance to feed a crowd.

You may also be interested in Low-Carb Breaded Chicken. 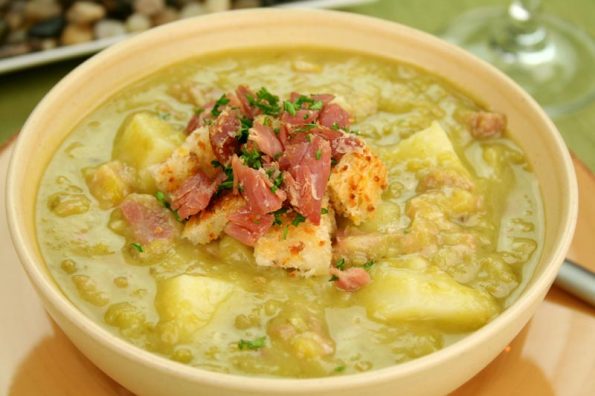